That's a Wrap! Retiring from 20 Years of Childrens Television Production 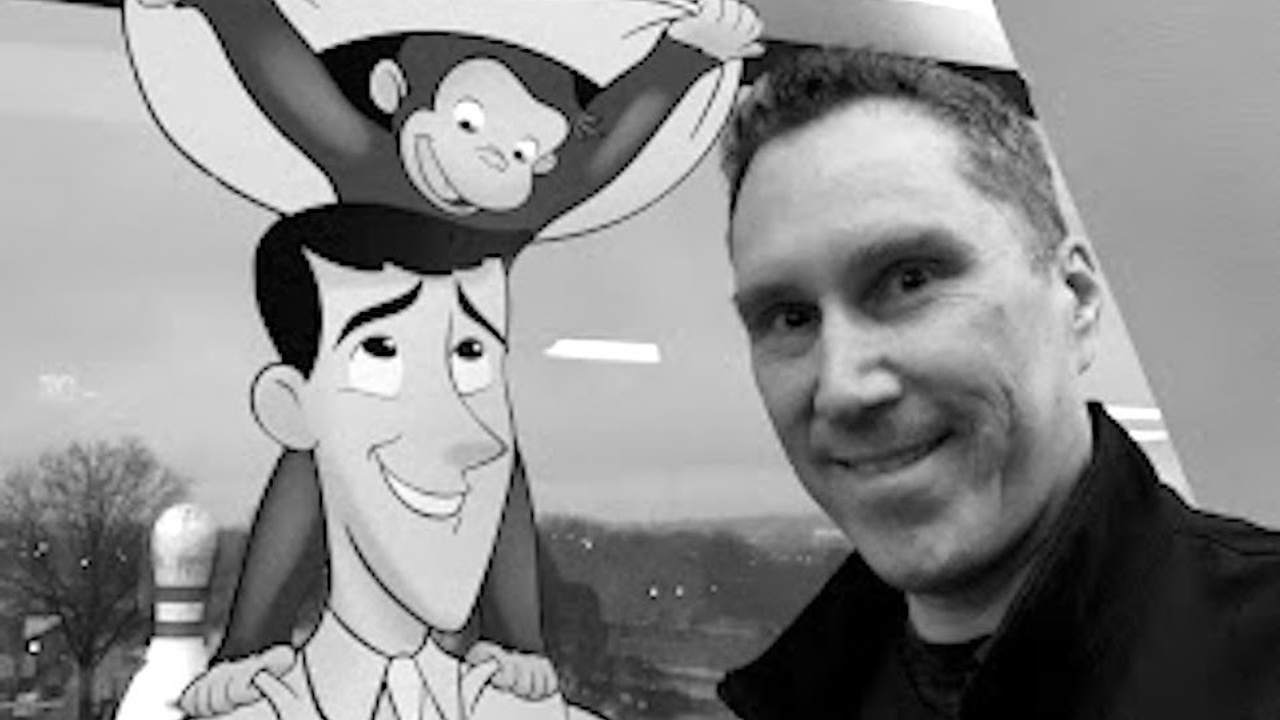 After nearly 20 years, I'm officially retiring from my work with children's television production!

For the last two decades, while growing my training and coaching practice, I worked as a producer and educator on multiple nationally syndicated PBS Kids shows and web series produced by GBH in Boston.

Here are the shows I had the pleasure of producing live-action activity segments for:

So, why retire from such amazing work?  Two primary reasons.

GET THE LATEST!
Get email updates with the latest articles, videos, and invitations. 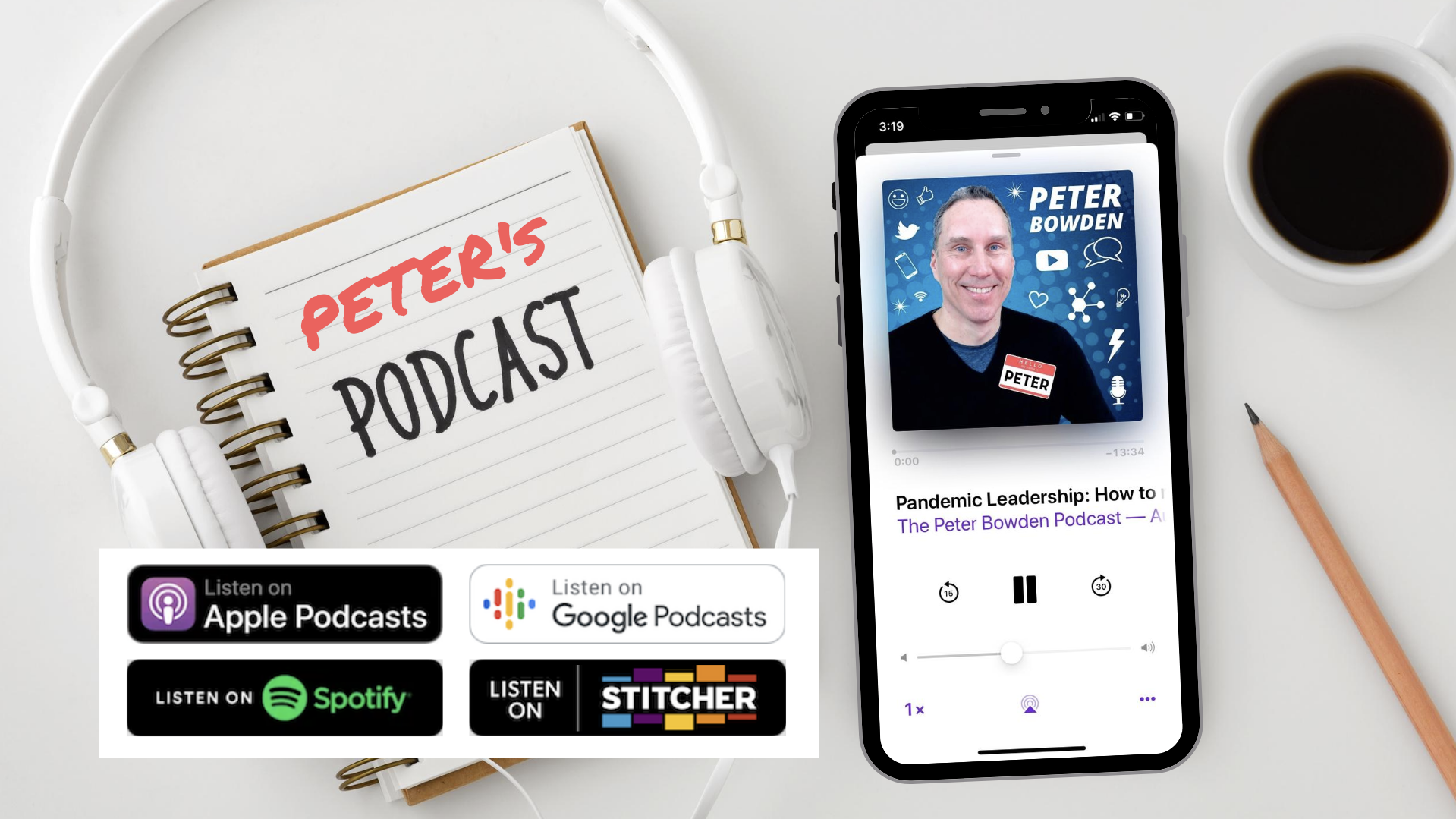 Get new videos, articles, insights and invitations via email.